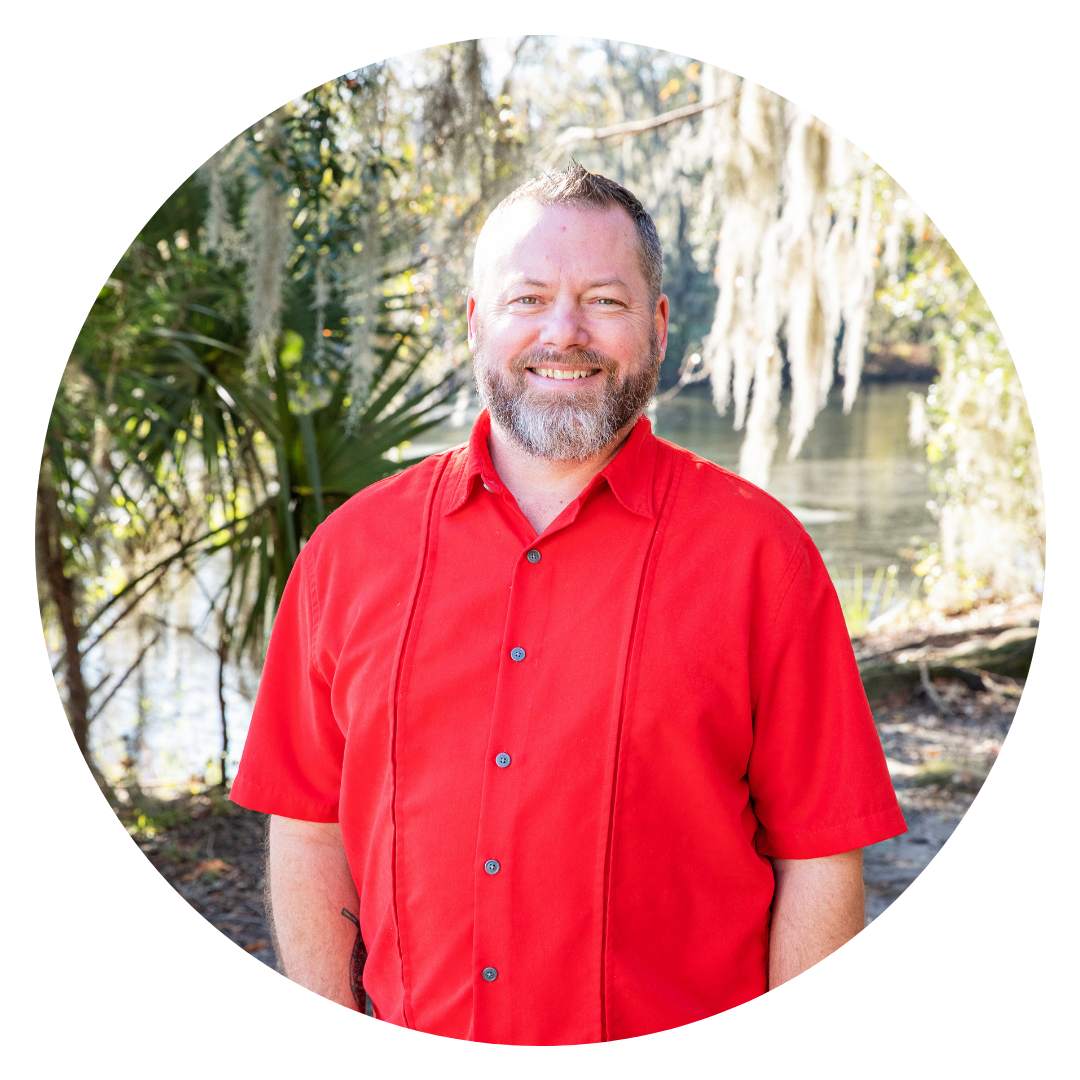 chris.white@tabormortgage.com After graduating high school in Vestal NY, Chris decided he wanted to serve our country and joined the US Army. He went into the Mechanized Infantry and spent time in Ft. Benning Georgia, Camp Hovey South Korea and Fort Hood, Texas. Chris left the Army in 1992 as a E-4 with an Honorable discharge. After being away from his family for a couple years, Chris decided on making a move to Plattsburgh NY where he sold Chevys and began his 20+ years in sales. 2001 began Chris’ 16 year career as a Door to Door salesman in cable TV. This lead him to Summerville, SC and out of the cold where he could sell cable, internet, phone and home security. Throughout his years of helping customers Chris decided he wanted to get into a new career where he could assist customers in a way that would be exciting for both himself and those he was working for. So he decided to jump over to Tabor Mortgage Group.

Chris is a husband of 13 long years, and a proud dad who has been blessed with three kids. He has two awesome daughters and one son. When he is not working or spending time with the family Chris enjoys golfing , going to the beach , seeking out some good chicken wings, trying local Brews and seeing live Concerts (preferable Dead and Company, Phish and anything that is in the Jam band genre).

Start The Process Of Getting Your Dream Home Today

By clicking the ‘Get a Quote’ button above, I authorize CalCon Mutual Mortgage DBA Tabor Mortgage Group to contact me using an automated dialing system, even if the telephone number is a cellular phone or other service for which the party is charged. I understand that I am not required to provide this consent in order to obtain goods or services from Tabor Mortgage Group. I agree to receive disclosures and communications in electronic form and I confirm that I have a working computer system and an internet website browser to view this webpage and this loan inquiry form. I agree that Tabor Mortgage Group may contact me by mail, telephone (mobile devices including SMS and MMS) or email in connection with my request even if my telephone number or email address appears on a Tabor Mortgage Group internal Do Not Call / Do Not Email List, a State or National Do Not Call Registry, a Do Not E-Mail list, or any other Do Not Contact List.